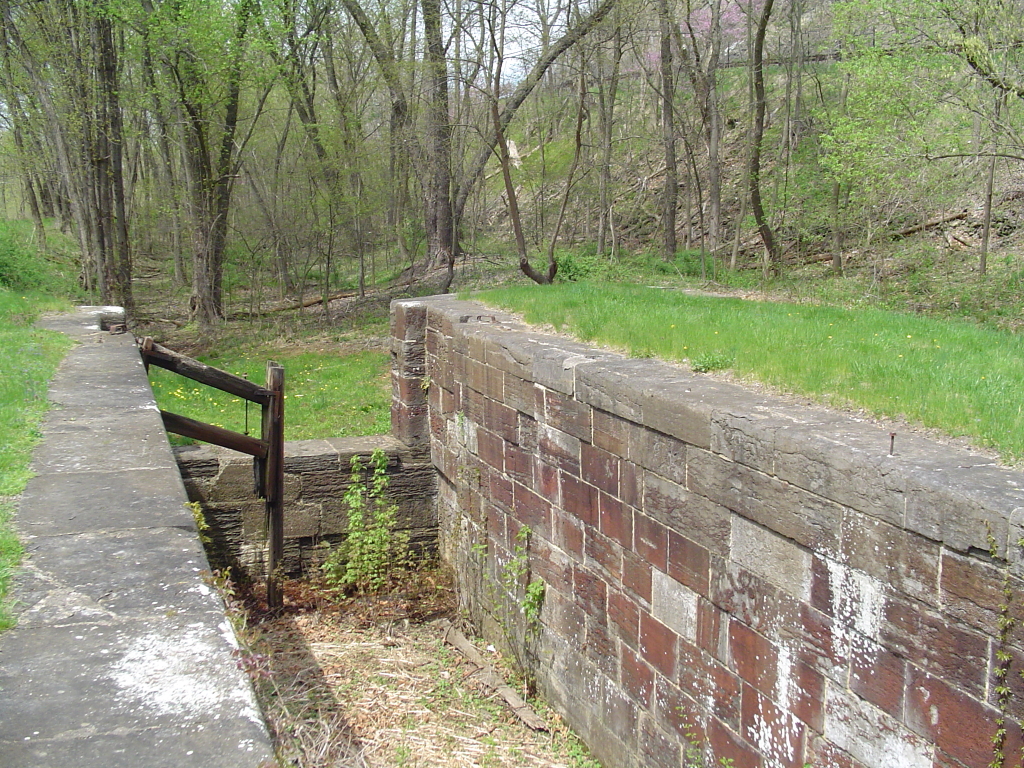 With the Prince of Wales II down, it was 15 miles to Little Orleans. In Little Orleans, right off the trail, is Bill's Country Cafe. Bill's is run by....well Bill, a 85 year young grandfather who looks to young to be 85. The sign on the door said; "If the light is on, ring the bell and I will open up. So after ringing the bell, we were greeted by Bill who was dressed in a green tee-shirt with "Sir Bill" printed on the front. We helped ourselves to a gallon of milk, a half gallon of OJ, a box of cereal from the small selection of groceries. We were given cups, bowls, spoons, and sugar. While we ate our gourmet meal. Bill sat on a bar stool, next to us, and we exchanged stories. Talking and meeting people is one of the best part of touring on SeeMore. Bill has had a full life, and even exciting about the future. He then told us that he has stage 4 lung cancer. Last April the doctors Bill 6 months to live. With the way he moved around, his positive attitude and his enjoyment of life, I would be surprise if he doesn't continue to prove the experts wrong. Before we left, we marked up a dollar bill for Bill to hang on the celling. Our dollar will join the hundreds of one dollar bills that are already there. If you riding the C&O, stop in Little Orleans and enjoy Bill's.

Full of food and good companionship, we then continue heading down the C&O. On left side of the trail (going east) is the canal. On the right side is the Potomac. Hundreds of birds can be seen while riding the trail. Green Herons, bluebirds, woodpeckers, Canadian geese, wood ducks, cardinals, titmice, gold finches, turkey buzzards, red wing blackbirds, and many others. We had a red tail hawk catch a mouse about 20 feet to the right of us, it was hungry and was not afraid of SeeMore.

We stopped for lunch at the Park and Dine resturants in Hancock. Then rode side by side to Williamsport. The trail was busy is places which was very nice to see. There are campsites with water, port-a-john, picnic table, and grills every 5-10 miles all along the C&O. We stopped at North Mountain campsite for a little afternoon break. It was 93 degrees out today, so the cold water was greatly appreciated.

I needed a shower, so we are staying in the Red Roof Inn. We just came back from have Chinese food and Dustin must have worked very hard today because at 7:15, he is asleep.