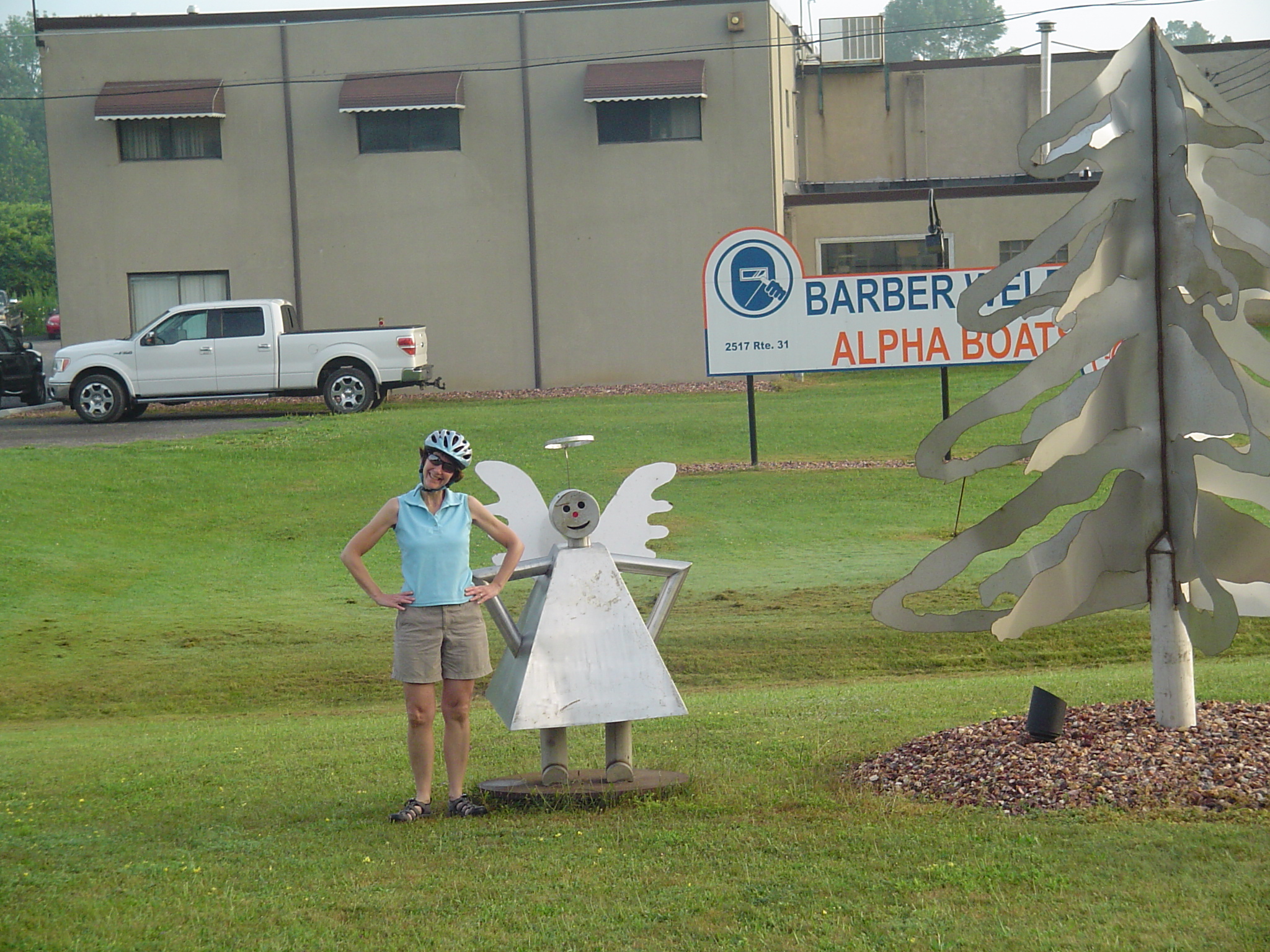 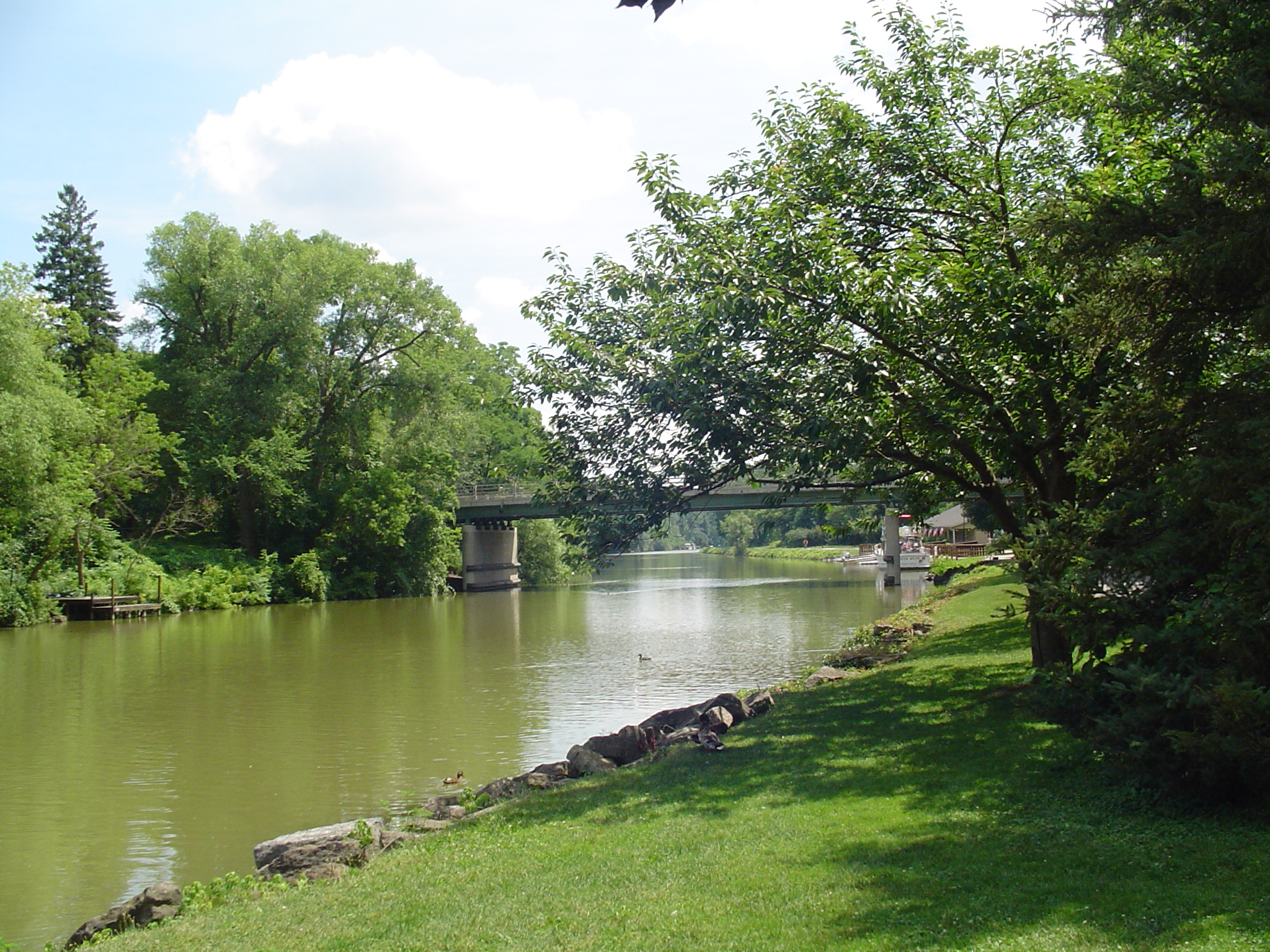 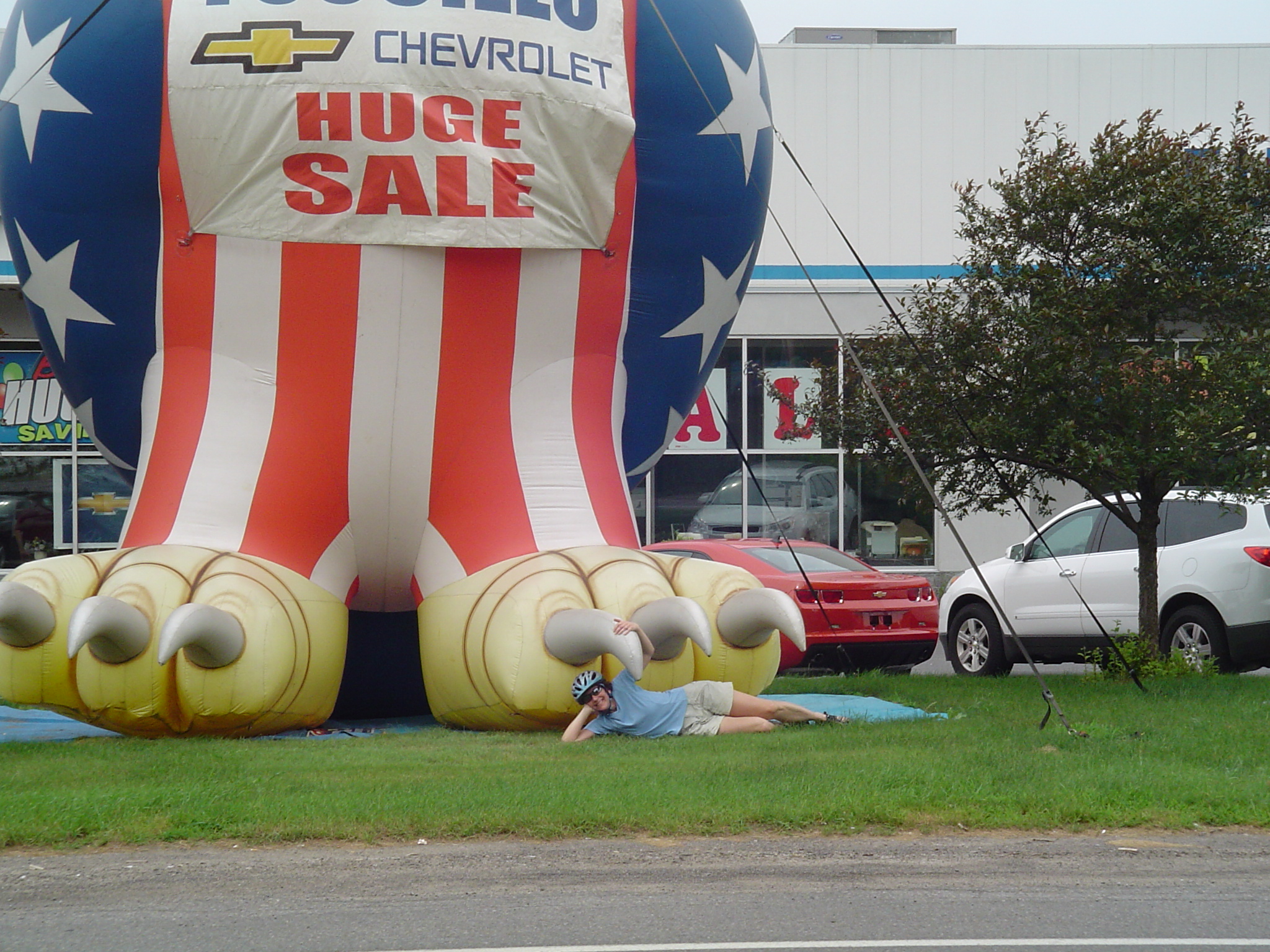 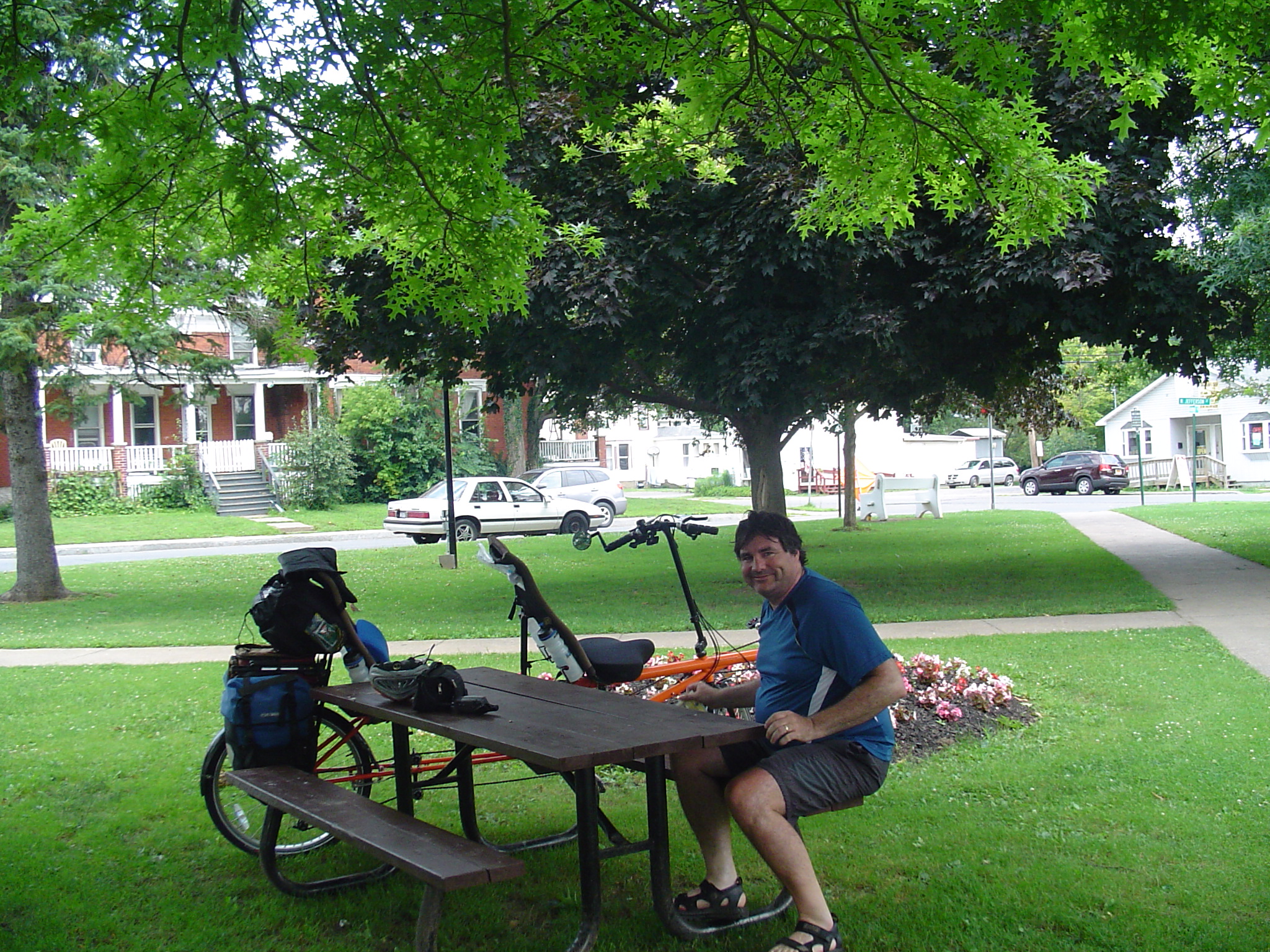 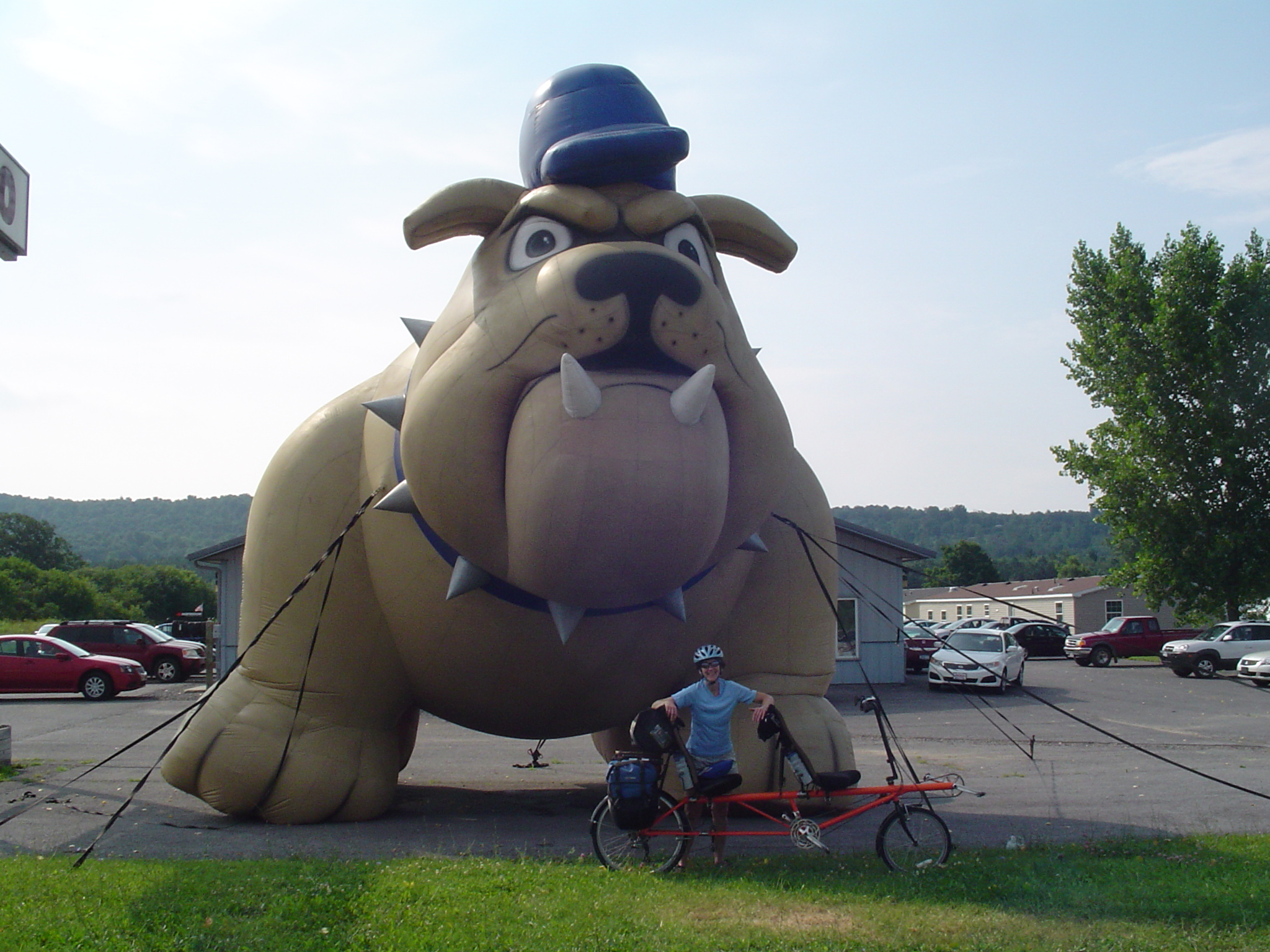 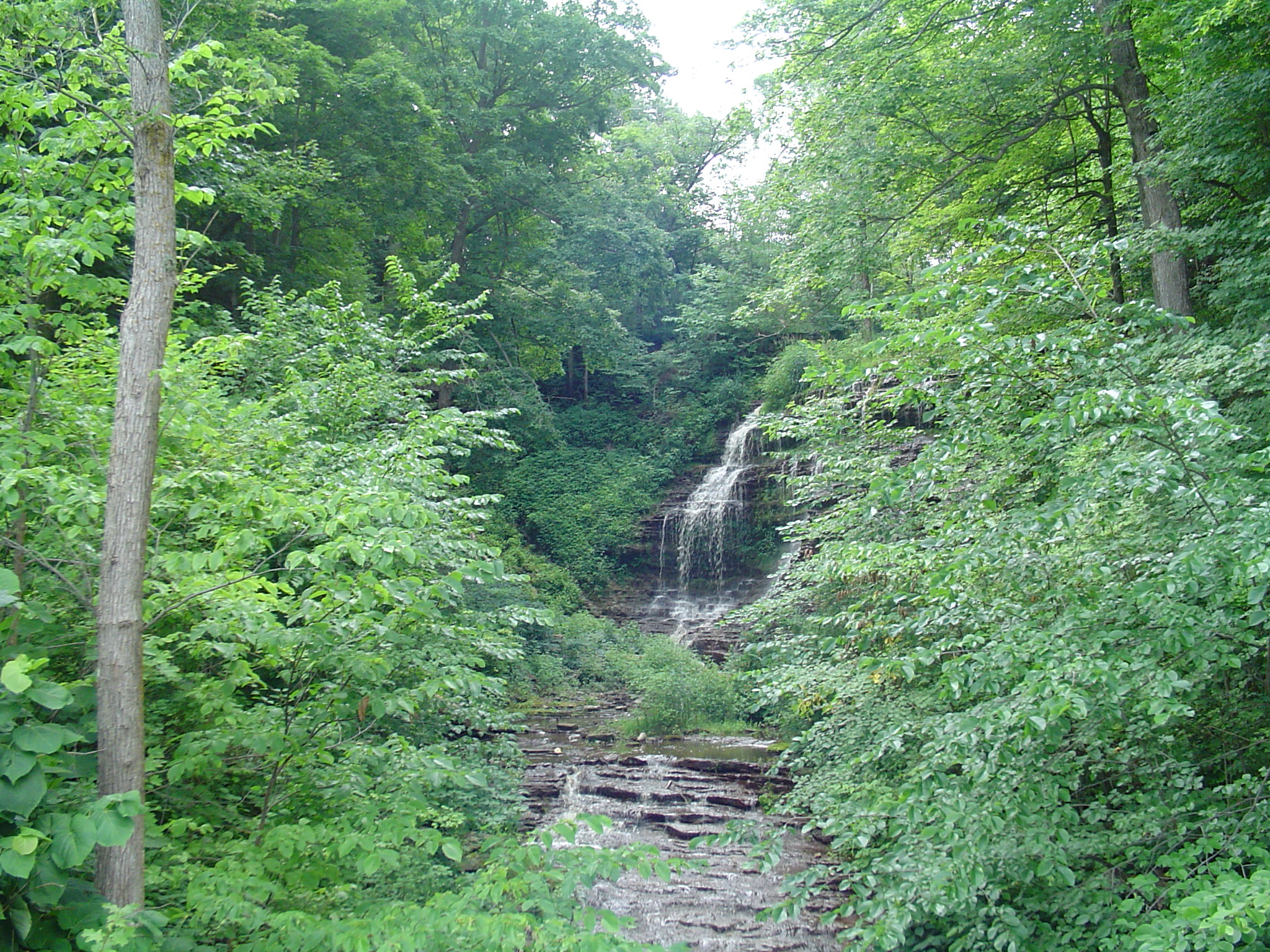 Most importantly:
SeeMore, the Rear Admiral, and I would like to thank everyone who donated to American Diabetes Association's TourdeCure. Our team, Boettchers at Heart raised over $10,000 dollars which will be used in the fight to prevent and cure diabetes and to improve the lives of all people affected by diabetes.

The 100K ride
SeeMore headed out in the Maine fog, with about 90 riders (our guess) from Kennebunk High School at 8:00 am Sunday morning. Through out the ride we remained at the end of the pack, happily deferring to sleek road bikes and fit spandexed riders. SeeMore is built for touring NOT SPEED and we soon found ourselves happily settled in at the end of the line.

What a beautiful ride, fog or no fog!!! We headed through West Kennebunk on a large circle towards Wells, mostly on very quiet back roads. After the first check in (about 15 miles) we followed route 109 as it merged with route 1. Route 1, as expected, was very busy but the cars were kind. It was really a very short ride (2 miles?) and then we turned towards the ocean. We then took the road along Kennebunk Beach towards the second check in. Ocean views, quaint cottages (well some were huge), downtown Kennbunk Port, birds and flowers were the sights and smells that kept our minds occupied. We successfully passed the Bush compound without George and Barbara asking for a ride on SeeMore then headed inland.

We refueled at check point number three (40 miles down!). Back along the coast again. Mary and I both filled up with oranges, pretzels, and cliff bars but did not take the short ride down to the point. There is supposed to be great views but the TourdeCure volunteer recommended that we visit another day as the view was non existent through the fog today. We think the weather was a blessing in disguise, no sun burn or heat exhaustion to worry about today. Temperatures were perfect for riding, in the low 70s.

The rest of the ride took us through through quiet back roads, returning once again to Kennebunk High School and a fantastic BBQ supper.

If you can make a donation.


On that page, please select the "Click Here to Sponsor Me" button. Our efforts will help set the pace in the fight against diabetes. So let's get in gear and ride to Stop Diabetes!


Thank you,
SeeMore
Mary
and Noel 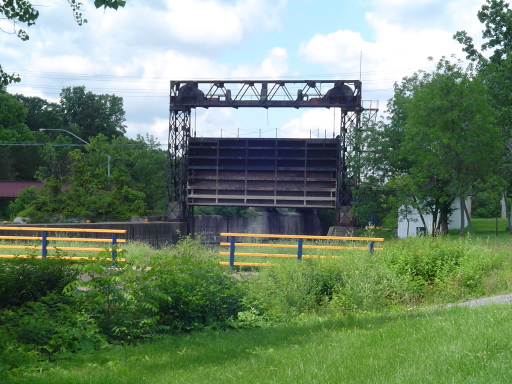 The Quality Inn of Newark is on the Canal Trail, and we rode the canal trail all day, from Newark to Brockport. The people who live in this section of New York have a really treasure. The Real Admiral and I have ridden this section a number of times, and we will never get tired of it.

We had breakfast at the Newark Diner where our waitress was also the cook, and the cashier. For 13 dollars (including tip), all three of us were taken care of with great service and full bellies (Greg ordered the Belly Filler). Then it was time to hit the trail. Lots of wild flowers, blue heron and other birds, bunnies, and boats were viewed from the semi shaded trail. We had a beautiful, but almost uneventful ride....like being in a great day dream....and not wanting to wake up.

Outside of Fairport we spotted a man coming up the trail, with what looked like a small dog running away from him, towards us, about 50 yards away. I was thinking that when we got closer, I would get off of SeeMore and try to catch this runaway puppy for the owner. About 50 feet from us, this "dog" turned sideways, then vanished into the tall grass to our left...but just as it was escaping we learned that it was not a dog, but a red tail fox. Then outside of Pittsford we noticed a female jogger walking a tall light brown "dog". She wasn't actually walking this dog, as she was leading the dog. She would jog to the left, and the "dog" would follower her to the left, then she would jog to the right, and the dog would follower her to the right. What a good dog, right? Until we saw the panic on the joggers face, and the fact the "dog" was actually a very large deer. As soon as the deer saw SeeMore...it disappeared into the tall grass. The woman was thankful to see us, she could get rid of that deer!

We had lunch at Spencerport, and after a brief after lunch nap at the canal's edge, then we rode to our ending point which was Brockport. A visitor to New York could spend a couple of hours visiting these two towns (Brockport and Spencerport)! This tour ended by following the trail back to Spencerport and then taking a series of roads to Greg's beautiful home in Chili. All three touring cyclist had a GRAND adventure! 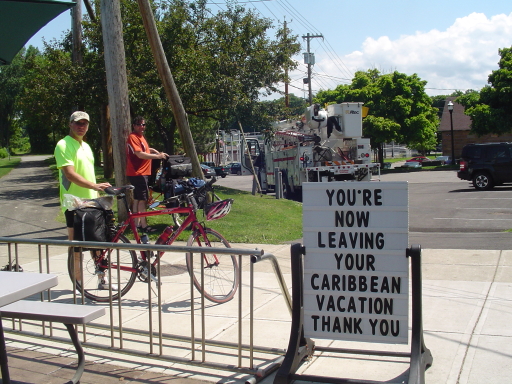